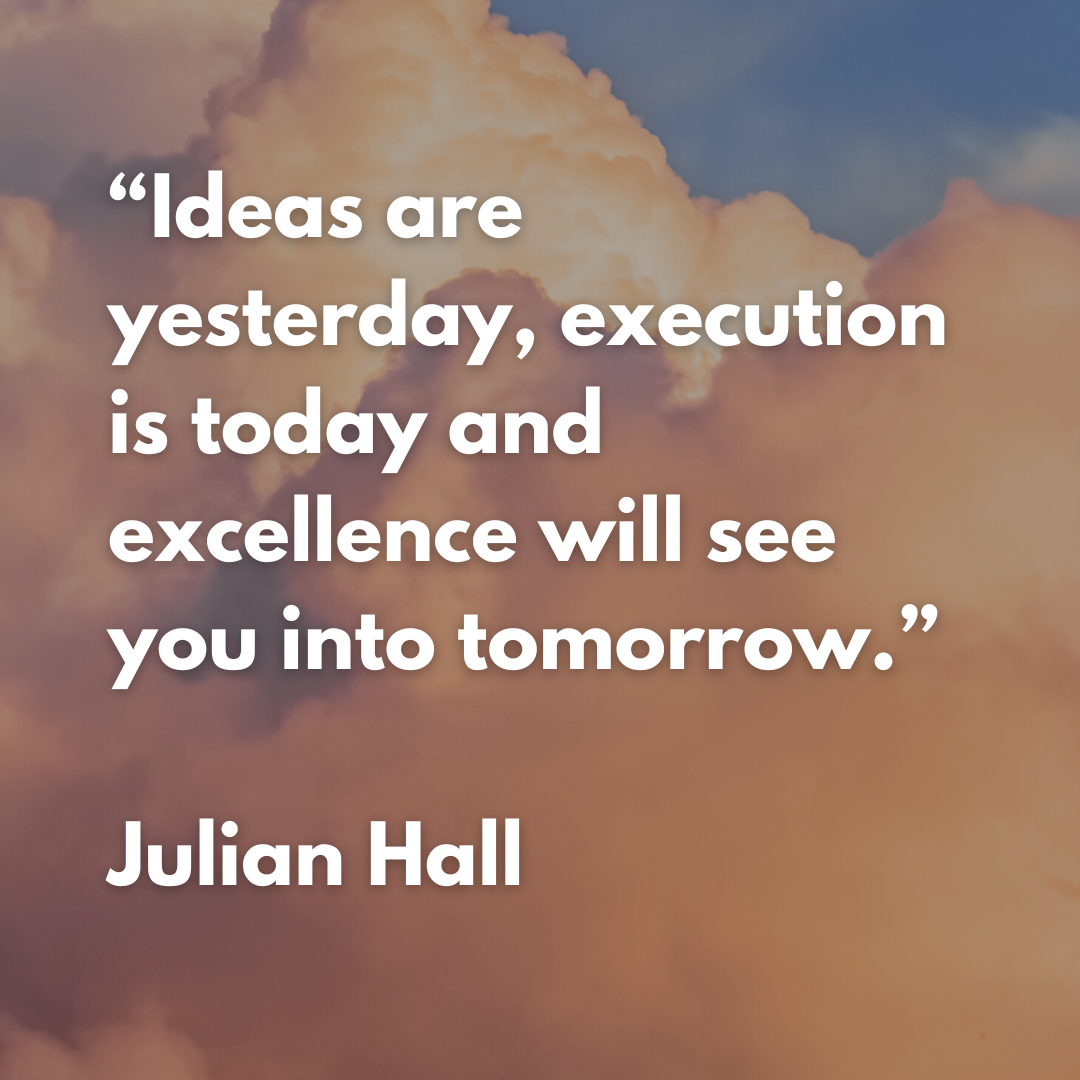 🤔 Busy weeks have left me little time for reflection, however today I take a moment to reflect on my early days with the digital business. This one goes out to the person still young in business.

In my early days, when I first started our digital business (the 1st iteration of it anyway). I had this idea about how the internet was going to change the world, at that time. Amazon was selling books, Itunes had just started up, the idea of social media being what it is today was still a few years away. Being an “internet developer” I went on to work with all sorts of companies/individuals, e-commerce, social media iterations, even attempted to be a part of bringing music online. I’m not going to say any of my ideas were original, my point being there were many people in that time period that had the same ideas, yet most of them (including myself, failed).

As I went on through my early years to be what you might consider a front runner to eventual loser. I became resentful as I saw other companies/people go on to be phenomenal successes in their digital ventures. As a young man, money was my ultimate measure of success (you could say I still had a poor mans mentality). So when I heard of a specific gentlemen I knew, who started his digital business slightly after I started mine for over 100 million. I just about lost my mind. There is the fear of missing out, then there is the actual feeling of missing out, not a good feeling to say the least.

After coming off of a bender and momentarily escaping my self pity and remorse. I remember having this epiphany where I was like “aha, that easily could have been me, all I had to do was execute!”. So then, I started the entire process again. Still bumped my head many times, however roughly 10 years later, my version of winning. Granted, we don’t have 100 million in assets, but you know what? Life is good and although God gets all the credit, it still came down to the execution. Because even with God. Faith without works is dead.

💡Focus on the execution, not the idea, you will do better.