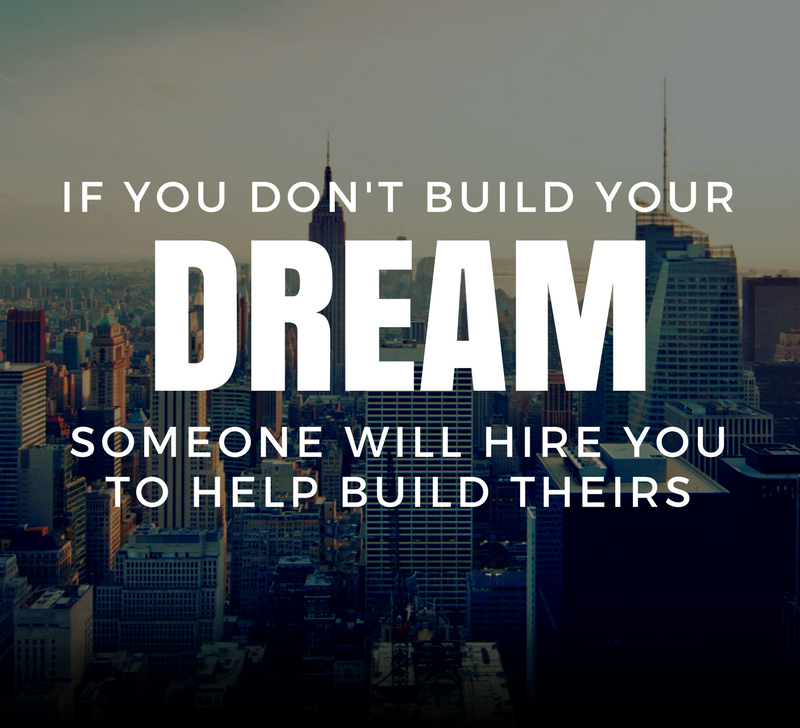 ‍‍Well for starters, what are cyrpto currencies? The most simplified version or idea behind a crypto currency is just that, its a form of anonymous currency. In addition to anonymity, with cryptos, there is no central authority (it’s 100% decentralized) and completely intangible. This means that a cyrpto currency (in theory) is the safest, most secure and anonymous form of currency on the planet (essentially by the people, for the people).
‍‍‍‍‍‍ ‍‍
Onto the next question “should you buy Crypto Currencies?” Absolutely, but ONLY if you understand the true fundamentals and ideology behind crypto currency.
‍‍‍‍‍‍ ‍‍
Just to give you an idea of my history with crypto currencies. When I first heard of cyrpto currency (bitcoin in my case) the year was around 2010. Back then, bitcoin was just an idea in its early stages of becoming something real. At one point, I had set-up a tower with the intent of mining bitcoin but quickly lost interest because I thought it was a waste of time. I remember thinking to myself, “ok, I set this up, mine a couple hundred bitcoins, then what? Trade them with other bitcoiners and Ron Paul supporters?” Part of me wanted to believe that bitcoin was the future, but the truth was. I never really saw bitcoin going beyond the hardcore geeks, anti government, end the fed enthusiasts. For me, Bitcoin was a cool idea, but that was it, an idea. Now things are very different because I’ve had the opportunity to witness crypto currency grow beyond anything I ever could have imagined. In short (for me), crypto currency is the future of currency.
‍‍‍‍‍‍ ‍‍
With this in mind, although much of what surrounds crypto currency today is still hype. Eventually, the vast majority of people will start to see crypto currencies like we see alternative energies (the future). So although investing in Cyrpto Currencies is a good idea, so is doing your research. Cyrpto currencies have reached astronomical heights, however there are still many things than can go wrong when purchasing cyrpto currency. Especially, if you do not understand the fundamentals and inherit risks that come with the exchanges needed to acquire your cyrpto. Not to mention, knowing the difference between the now 1000+ different types of cryptos available.
‍‍‍‍‍‍ ‍‍
So my closing advice, if you are going to buy cryptos or even if you already own cryptos. Make sure you understand all of the fundamentals behind what you own. Beyond understanding that all cyrptos are not created equal. Dont be that guy or gal who stores all of his/her crypto on an exchange like Coinbase or Binance (then loses it all). Remember, the whole basis behind cyrpto-currency is/was to create an anonymous de-centralized currency. So let us not forget what happened with Mt Gox and most recently bitfinex (which are surely to happen again).